I haven’t ever participated in a beauty, talent or baking contest, but at my current agency they had nominations for the 2013 Achievers Awards. That feels the closest to a Miss Congeniality contest I have ever participated in, because after several nominations anonymously from co-workers, I was selected as a finalist for Winning Attitude.

The nomination was a simple description:
Category: Winning Attitude – she is always there with a smile and a “how’s it going” question. She helps keep the team upbeat and has started music Fridays on 19. She always sees the positive in things and loves bringing the team together while at work or at socials.

Your personality and behavior can truly effect the day of others. Someone around you can extremely be the influence of the positive or negative working environment.

Just a few days later, I got a note from another co-worker that said:
Thanks for the mention in the by the stairs the other day! You’re always so cheerful and clearly the best candidate for winning attitude for the achievers. Congrats on your nomination & congrats on your future award as well!

These small acknowledgements are just clear reasons why giving a simple greeting or hello in the hallway can really influence other’s persona of you.

Moving forward with the week, the 6 of us nominated will be honored Thursday at the yearly Achiever’s event where there will be 1 overall winner.

Also this week, my current agency The Lacek Group went through a big re-brand after being in business 20 years. The website was re-skinned with the new colors and pixels of data points. I also lead the social re-branding working with Designer Tracy Szabo to implement the same branding in the social space. Some of this could be thought as a second thought, but the impressions and influence your brand has within the social channels is very important and shouldn’t be left behind.

In agency life, the controlling of stress, time management and your attitude can make or break a team’s performance and the overall project’s moral.

I’ll keep working on my “winning attitude” and you should too!

All smiles for now,
your mn design gal 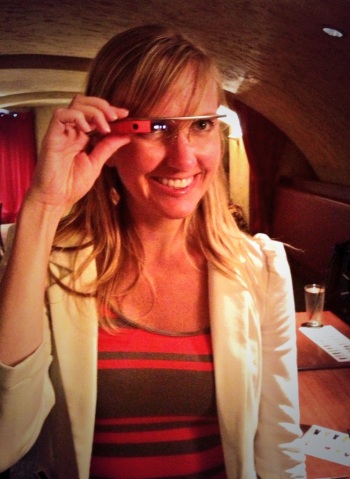 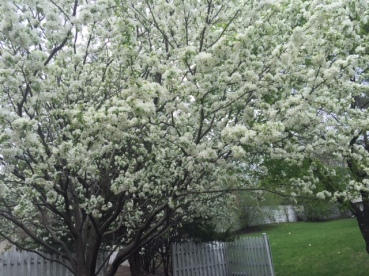 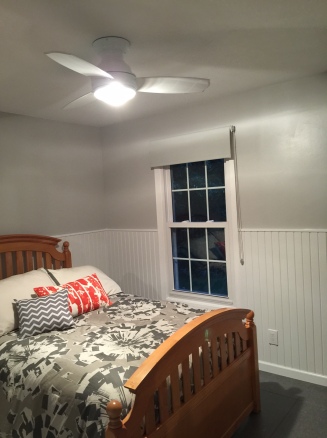